Empresses in the Palace (后宫甄嬛传）

Set during the mid-18th century under the reign of Emperor Yong Zheng 雍正, the 5th emperor of the Qing dynasty, this drama follows the trials and tribulations of a woman named Zhen Huan (甄嬛）as she enters and matures in the Imperial Harem as a concubine of Yong Zheng 雍正.

This drama came out in 2011 and was a massive hit in China. It stars Sun Li 孙俪 as the title character Zhen Huan甄嬛，Chen Jian Bin 陈建斌 as the emperor, Cai Shao Fen 蔡少芬 as the Empress, Jiang Xin 蒋欣 as another consort in the palace named 华妃, and many others. Due to the popularity of this show, it catapulted many of the actors and actresses to A-list status. The show received numerous awards for best directing, best acting and best production. In our view, this drama was the first mainland drama I think to really explain a lot of the intricacies of the Imperial Harem. And because it was so popular, many other dramas are able to build upon this knowledge and rarely has to “re-explain”, for example, the ranking system, the 嫡庶 system etc.

We have completed our podcast series of this drama (all 76 episodes!) Please listen check out those episodes or reference our scripts written for each episode below. Empresses in the Palace – Episode 75+76: Revenge is Bittersweet

Empresses in the Palace – Episode 73+74: The Last Goodbye

Empresses in the Palace – Episode 72: I Cannot Do It

Empresses in the Palace – Episode 68: The Truth Is In the Fragrance

Full Empresses in the Palace Podcast Playlist below, or accessible anywhere you listen to podcasts!

Karen and Cathy explain cultural and historical references episode by episode in popular Chinese historical dramas as well as Chinese pop culture news. The podcast is in English with proper nouns and phrases spoken in Mandarin Chinese. Currently, they are discussing The Story of Yanxi Palace. Completed dramas/movies include: The Story of Ming Lan, Empresses in the Palace, Royal Nirvana, Palace (2013 film), and Mulan (2020 Disney movie) among others.

Empresses In The Palace – Final Thoughts
byKaren and Cathy

We conclude our discussion of Empresses In The Palace with our final thoughts. We discuss the historical figures the key characters are based off of and fun facts about the cast and crew. Lastly, we share our thoughts on the impact of this drama. 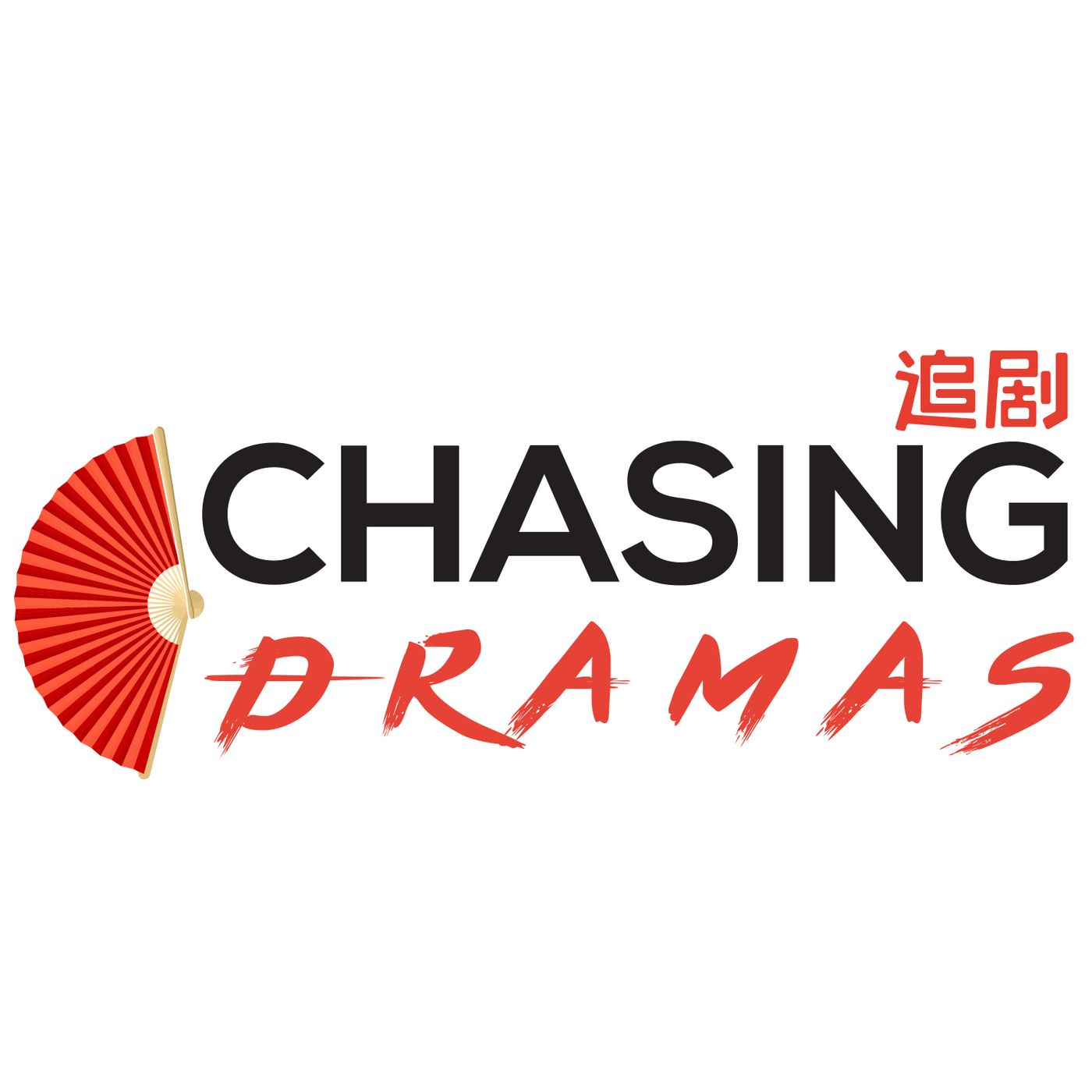 The drama follows Zhen Huan as she enters the palace as a concubine and experiences successes and failures to ultimately become the most powerful woman in the empire. The 5th Emperor of the Qing Dynasty who just ascended the throne after a bloody fight for it. He is the cause for all heartbreak in the drama On the surface a serene and graceful Empress, but underneath rules the harem with an iron fist. 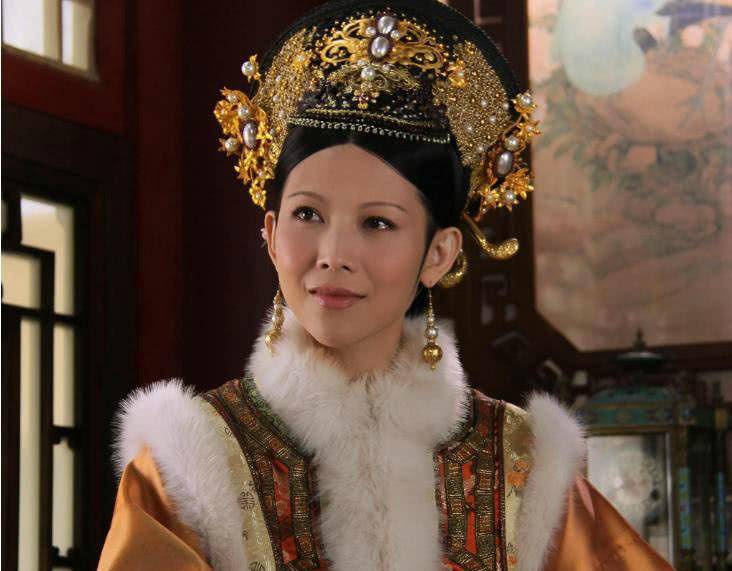 A favored concubine in the palace, she is wealthy, arrogant but uneducated. She loves the Emperor deeply only to realize that her connection to the Nian family would be her undoing. 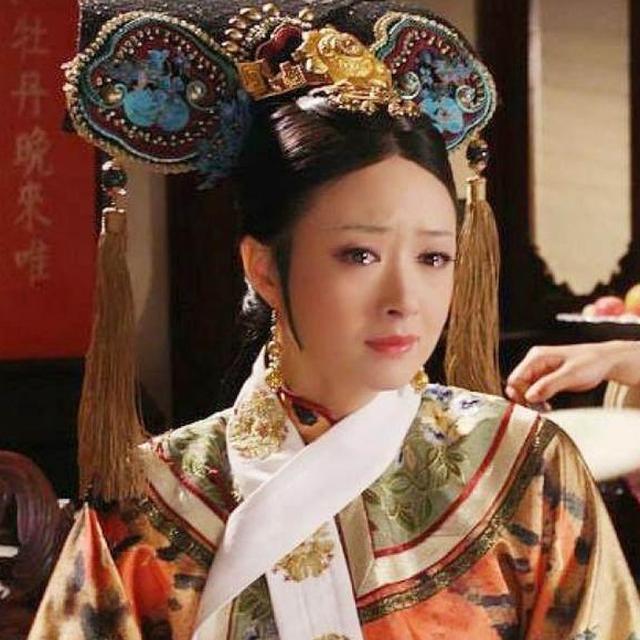 Zhen Huan’s best friend since childhood, Shen Mei Zhuang enjoyed early success in the palace but was a victim of a scheme that caused her to lose all interest in palace life. 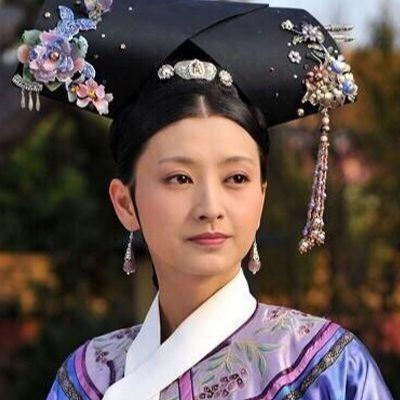 Entering the palace with Zhen Huan and Shen Mei Zhuang, her sensitive nature and low birth status pushed her against her friends and into the arms of the evil Empress. 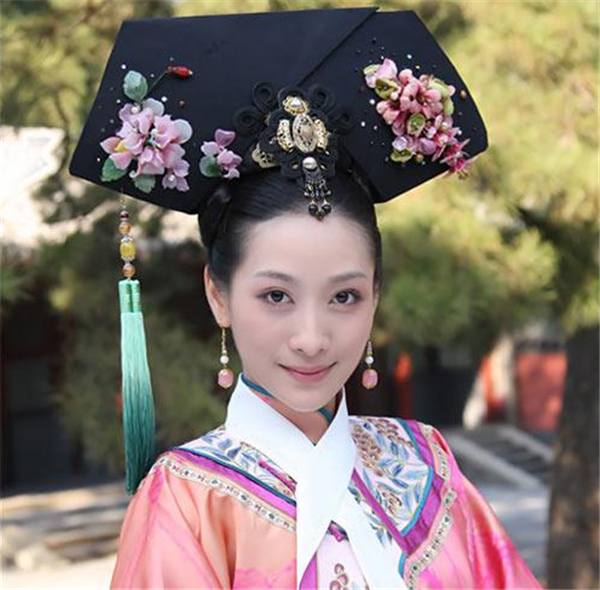 The drama takes place during the Qing Dynasty or at the time called 大清 . The Qing dynasty was founded by the Manchu Aisin Gioro (or 爱新觉罗 in Mandarin) clan in 1632 and ruled China from 1644 to 1912. It is the last imperial dynasty to rule China. Of note, the Manchu Aisin Gioro clan is not Han Chinese. The Manchu were from Northern China and were militaristic, well versed on horseback and had close ties to the Mongolians.  In present day, Manchu is the second largest minority group in China and according to the 2010 Census from Baidu, there are over 10 million Manchu living in China. They have their own written and spoken language and many still live in dong bei province in China.

The main setting of this drama is the emperor’s harem, or 后宫. Though it means “harem” in English, the direct translation of the words is “palace in the back”. This contrasts with qian chao 前朝 which is the Emperor’s court in which he conducts his ruling affairs, but the direct translation to those 2 words are “front court”. So you see, the emperor must manage two aspects of his life. The court, for ruling, and the harem, for continuing his progeny. There is a clear delineation of his roles and, of course, the role of women.

Titles in the Palace

During the Qing dynasty, you have one empress or 皇后, that rules the harem on behalf of the emperor. She is what is considered the “main” wife. Every other woman is, or supposed to be, subservient to her and enjoys special priviedges. There is normally a 皇贵妃, the Imperial Noble Consort followed by the rank of 贵妃, the Noble Consort. Then four women are generally appointed 妃子, Consort. The next tier is 嫔, Imperial Concubine. Of the above ranks, according to the drama, you are able to have your own, or at least control your own palace quarters.

Favorite Poems Referenced in the Drama

The chrysanthemum flower does not bloom with the rest,

She stands alone against the rest in her beauty;

When the flower’s life ends, it would rather wilt on its stem,

Than to blow into the north wind.

Shen Mei Zhuang recites this poem in response to why she favors Chrysanthemum flowers. The poem is not only referencing the flower, but a reference to the time when the poem was written – the Song Dynasty when the Mongols were invading China from the north. The Song scholar purposefully mentions the north wind as a way to say that they would rather die than be subject to Mongolian rule.

I urge you to not value the wealth and riches of the Golden Threaded Clothing,

I urge you instead to value your youth and capture that time,

Just like flowers on a branch which require you to pick at the right moment,

Do not wait until there are no flowers left on the tree and pick empty tree branches.

An Ling Rong sings this song in order to gain the attention of the Emperor. While it is not only her angelic voice that stops him in his tracks, it is also the words of the poem. The Emperor is reminded that he should not wait until the flowers have wilted before enjoying what he has. While the poem in this drama helps push An Ling Rong to favor, I feel that this poem is also an important reminder to focus on what one has in our youth rather than chase riches before what we have is gone.

洛神赋 – 曹植 Excerpts from The Goddess of the Luo – Cao Zhi

Her body soars lightly like a startled swan,
Gracefully, like a dragon in flight,
In splendor brighter than the autumn chrysanthemum,
In bloom more flourishing than the pine in spring;
Dim as the moon mantled in filmy clouds,
Restless as snow whirled by the driving wind.

Gaze far off from a distance;
She sparkles like the sun rising from morning mists;
Press closer to examine:
She flames like the lotus flower topping the green wave.

Zhen Huan dances to this song when pressed by Cao Qin Mo to show her skills. With this dance, she enraptures the attention of all in attendance and most importantly, the Emperor.

The 3 words, separately mean Surprised Goose Dance. Jing means surprising or amazing, Hong in this context is a bird, and Wu means dance. The name of this dance has its roots back to the Tang dynasty, about 1000 years before this.