On her path to revenge, Li Chang Ge recognizes the suffering the people face in this period of war and uncertainty. Recognizing that her uncle strives for peace, she, along with AShiLeSun turn their attention towards bigger threats to their respective peoples.

Initial thoughts: Solid performance by Dilireba where we witness her growth as a young woman seeking personal revenge to a true princess focused on the stability and peace for her people. 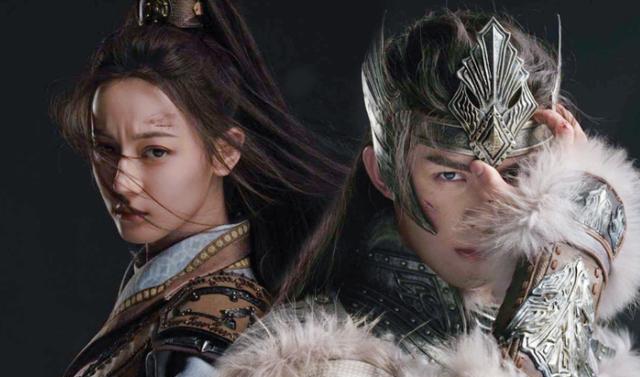