Summary: Qiu Yan ft Qiao Xin (Bridgette Qiao) is the unloved daughter in Qiu household who goes toe-to-toe with the cold faced duke, Liang Yi ft Xu Zheng Xi (Jeremy Xu) as she fights for her life and happiness using her own wit in the face of antiquated views of society.

Overall thoughts: This is one of those rare dramas where the plot/screenplay outshines the production and acting. While I don’t mind Qiao Xin who tries her best in this drama, I feel like this drama would have been even more popular with someone better suited to historical dramas.  I thought Jeremy Xu’s Liang Yi was quite handsome and the scenes between him and Qiao Xin were cute enough.  For this drama, the plot and interesting values espoused for women were the highlights rather than the acting.

Story: The drama opens with our main female lead, Qiu Yan, getting married. She is off to her husband, the He family’s house, decked out in red. But just as they’re about to be announced husband and wife, her soon-to-be but not yet husband falls to the ground, dead. Qiu Yan and the family are shocked. The thing is, Qiu Yan didn’t even know who she was marrying as her family arranged this marriage for her but the husband’s side of the family is furious and determined to have her killed to join her husband in the afterlife! Qiu Yan does not want to (I mean, who would) and in the chaos, escapes the He family’s home. Out in the streets, she bumps into Liang Yi, Duke of Wei Yuan and head of a department called Pi Chai Chu (kind of like an internal investigation department for the Emperor). She begs him for help but he refuses and sees straight through her lies as to why she’s running. Regardless, Qiu Yan manages to escape home and through a series of events that depended on her wit, superior deduction capabilities and with the begrudging help of Liang Yi, is able to discover why her groom-to-be ended up dead, thus saving her life.  After this initial case is settled, Qiu Yan and Liang Yi continue to cross paths as they work to solve a number of mysteries that escalate up to the safety of the Empire. 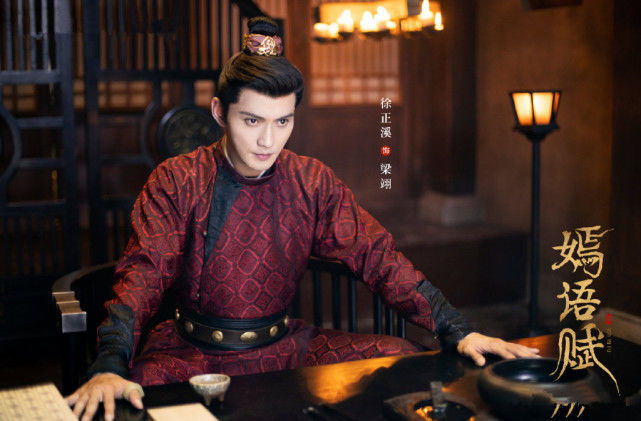 What I liked:  This is a drama with a rather fast paced plot. Case-in-point, Qiu Yan’s supposed husband dies within the first 15 minutes of the first episode to kick off her sad state of affairs and then the drama goes head first into seeing how she resolves her issues. There are only 34 episodes which makes it a relative breeze to get through compared to some of the other 40+ episode ones and when there are plot holes, you don’t really have too much time to think about it because the drama forces you to focus on the next mystery or case.

In this drama, the story doesn’t shy away from the fact that being an unloved shu chu daughter of a scholar family is difficult. Qiu Yan’s own mother doesn’t care much for her which seriously damages Qiu Yan’s relationship with her birth mother. Her birth mother, a concubine, only cares that her son, Qiu Yan’s brother, is given opportunities. This then created an environment where Qiu Yan had to learn to be very attentive and watchful of the tiniest details in order to survive at home. Through these challenges growing up, she learned to be independent and also quite aggressive in getting what she wants. In a rare twist, Qiu Yan actually has a great relationship with the main wife of the house. The main wife raised Qiu Yan as if she was her own and dotes upon Qiu Yan. We’ve seen too often where the main wife of the house dislikes any shu chu children so this was quite the breath of fresh air.

Through this drama, Qiu Yan is adamant about the inequities the she as a woman faced at her time which obviously can be translated to today. She questions why women have to serve their husbands, fathers, brothers and children. Why can’t they live for themselves for once? She questions why when a man plans for his career and future, it’s seen as natural but when a woman does the same, she’s being difficult? One scene that stuck out to me was when she used a few tactics to help create some affection between her and Qin Xuan, an initial love interest, she is admonished by the male lead, Liang Yi. He is disgusted that she would manufacture affection in order to get what she wants. But she retorts that just because there was some help in creating the affection, does it mean that it’s not real? That made me pause because it really reflected what it meant for a woman to know who she wants and to work towards it. If the guy ends up interested, is it necessarily a bad thing that she created the environment for him to notice her?  It’s these questions and scenes that actually make one think about where one wants to be in our own lives today.

The relationship between Qiu Yan and Liang  Yi developed in quite a hilarious way as well. At first there were no sparks whatsoever and they even tried damaging the other’s relationship conquests: Qiu Yan was interested in Qin Xuan while Liang Yi was interested in Qiu Min (Qiu Yan’s sister). Through their repeated interactions however and the fact that Liang Yi saved Qiu Yan several years before which prompted her to learn to read and become the person she is today, the two ultimately get together. Their scenes together as a couple are sickeningly sweet and made me swoon for Jeremy Xu. 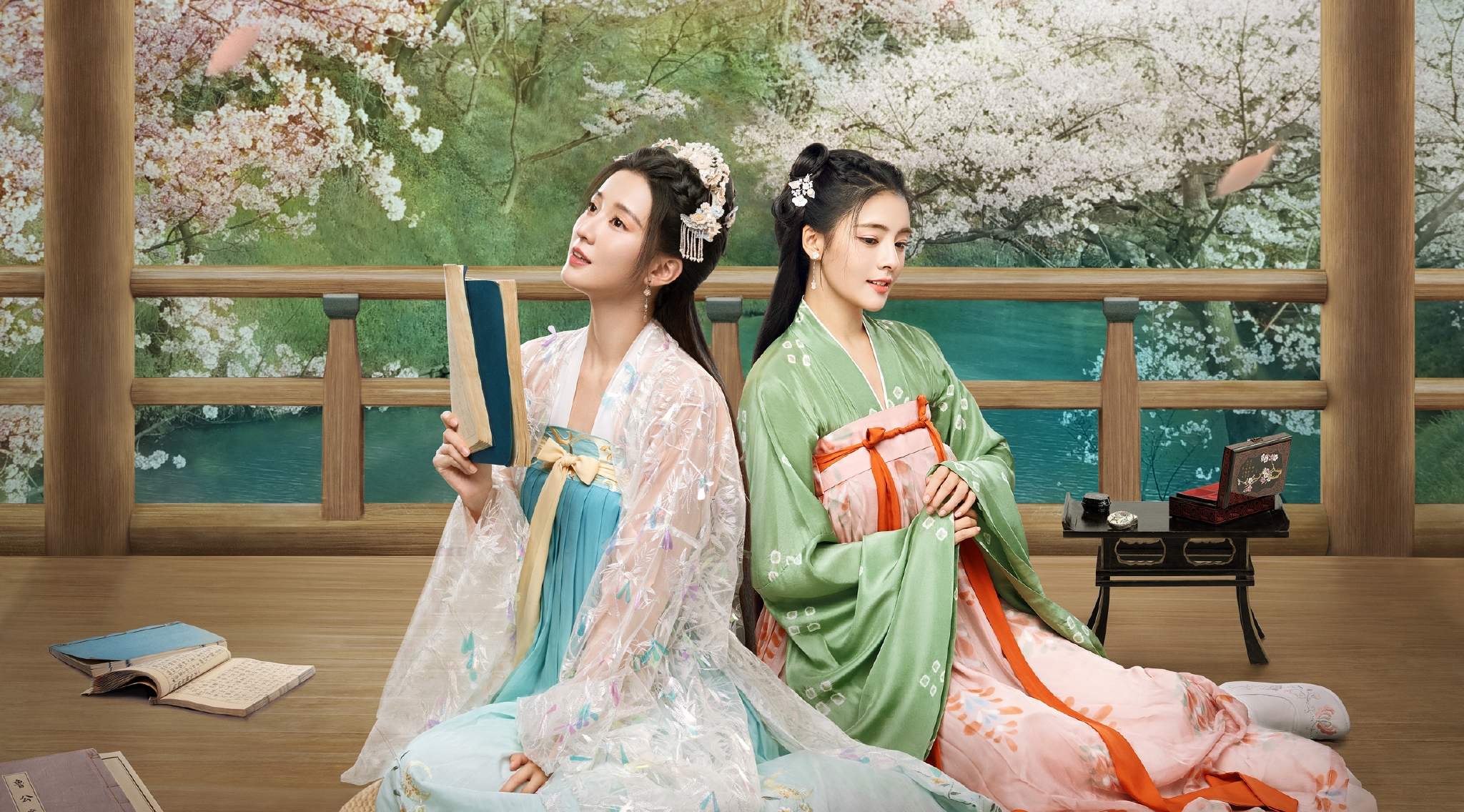 I’ve seen Qiao Xin (Bridgette Qiao) in a number of dramas throughout the years (Nirvana in Fire, Ode To Joy amongst many others). When this drama came out, one of the biggest criticisms from viewers was that her oration needed improvement as well as her posture. It just seemed like she was a modern woman who was placed in costume and that really brought viewers out of story. You couldn’t hear her well because now the trend in dramas is to not use as much voice dubbing and her composure was just odd for a historical drama (which is not usually the case in modern day dramas). Her acting as well was fine in delivering lines but to bring someone into the historical setting, her acting needed to get to the next level. In general, I thought she was acceptable whereas I much preferred her counterpart, Xu Zheng Xi.

It just seemed like the drama was of a lower quality in terms of costumes and production which is regrettable because I think many of the views from the drama were quite refreshing as I described above. But alas, what can you do. I picked up this drama during a period when there really wasn’t much interesting airing so it sufficed for the time being but it was not a drama I chased too seriously.